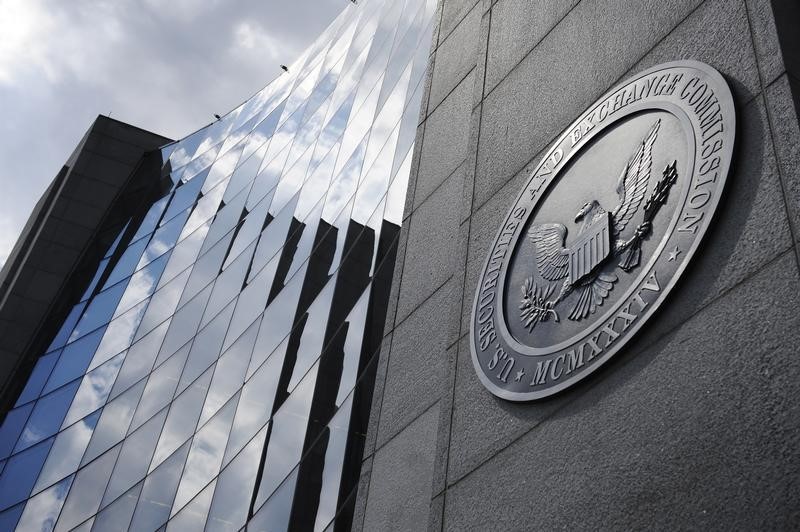 Investing.com – Securities and Exchange Commission (SEC) Chairman Gary Gensler has once again taken aim at the cryptocurrency industry, criticizing what he sees as the disproportionate power wielded in the sector by cryptocurrency exchanges. Centralized currency. While warning about the danger of centralization in traditional finance, he also attacked the cryptocurrency sector.

“We’ve even seen centralization in the cryptocurrency market, which is founded on the idea of ​​decentralization. This area actually has a lot of concentration among the brokers in the middle of the market.” Scope, network effects, and access to valuable data.”

The SEC chairman added, with an apparent reference to blockchain, that while new technologies can often help create new forms of economic competition and displace established players, centralization is quickly finding a way to re-establish itself in new corporate sectors.

It should be noted that federal agencies are taking steps to limit some of the decentralized components of crypto and DeFi.

USDC stablecoin creator Circle has actively complied with the Tornado Cash sanctions, freezing all USDC in wallets blacklisted by the Office of Foreign Assets Control. The company’s co-founder and CEO, Jeremy Allaire, lamented that the federal government forced his hand and made Circle a less decentralized company against his will.

Meanwhile, the CFTC is involved in an unprecedented lawsuit against a decentralized independent organization (DAO), with all DAO members liable for the consequences of all votes cast on the CAD scale. If successful, this lawsuit could lead to DAOs being rejected as an alternative to a centralized institutional structure for cryptocurrency projects.