Montreal documentary filmmaker Martin Duckworth has devoted his career to defending world peace. Here he tells his story in full transparency as his wife and the love of his life go through the final stages of Alzheimer’s disease. A story of life, but above all of love, of infinite sweetness.

Let’s make it clear from the start: Dear Audrey is not a film about illness. Rather, it is a rich, true, and immensely touching account of a life. And not exactly Audrey’s either. Finally yes, but by the band. First and foremost, it is Martin Duckworth, her husband, a renowned documentary filmmaker, who is the subject of this article. And of her great and overwhelming love.

Born to a feminist mother on March 8, 1933, in the midst of the Great Depression, Martin Duckworth dedicated his life to defending human rights, covering wars and peaceful demonstrations. Think Vietnam, Japan, Afghanistan. In 2015 he even received the Albert Tessier Prize for his exceptional contribution to the field of cinema.

Except, as the saying goes, Martin Duckworth hung up his camera to devote himself to his better half. And not halfway. This woman, his dear Audrey, to whom he owes an autistic daughter who does not take well to her mother’s illness, is silently losing the ability to speak. Also from the head. But not from the heart. She doesn’t lose her smile either. Even less his tenderness. And it’s mutual. You have to see how he takes her arm, caresses her cheek, most importantly falls asleep next to her. Together.

Directed by his friend and colleague Jeremiah Hayes, this film of slowness and the aestheticism of circumstances oscillates between present and past, intimacy and work. It is full of archive images, family photos (many: Martin Duckworth had several wives and many children!), all edited with skill and great sensitivity. A subtle animation illustrates selected sections of his life. As for the narrative, it is ensured by the main protagonist, with his soft and hoarse voice, through a rich, committed life, as nomadic as it is creative and full of humanity.

It is impossible to watch the 90 minutes of the documentary celebrated by audiences in Montreal during the last RIDM (Prix du public) without being overwhelmed by this sweetness and goodwill. About this very beautiful film, about this love that is so beautiful.

The film will be shown in English with French subtitles at the Cinéma du Parc and the Cinémathèque québécoise. 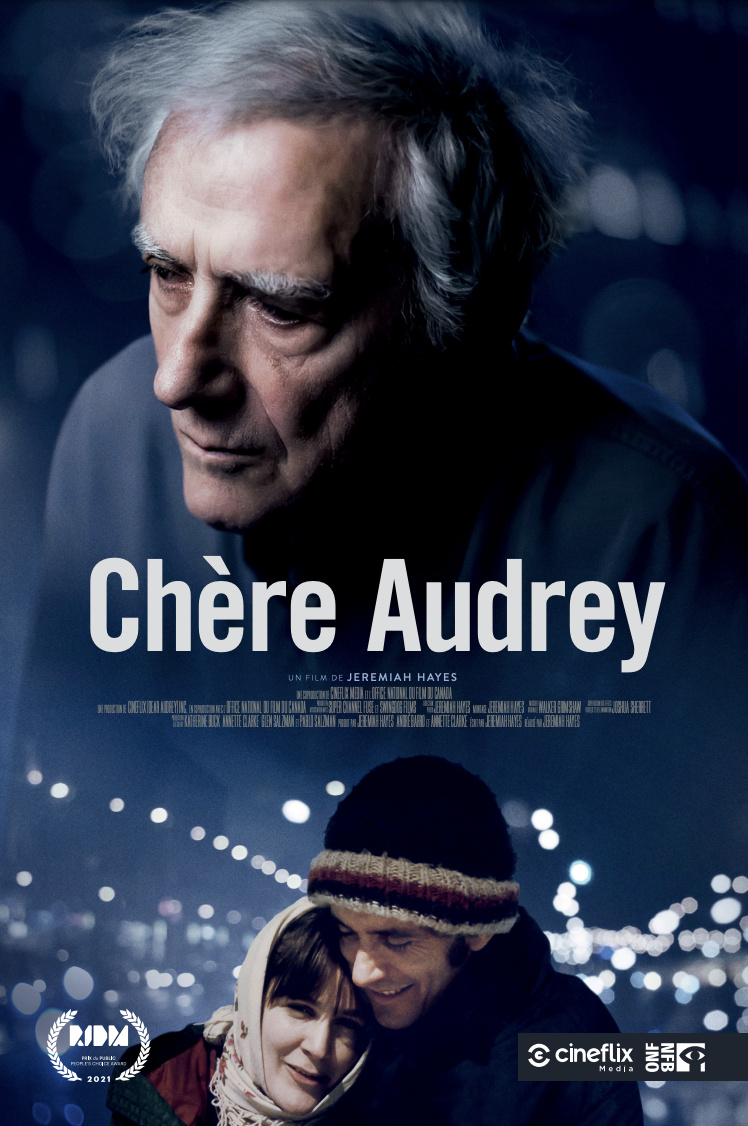