Twice a month a public figure tells us what they are reading. Actress and playwright Christine Beaulieu starring in the film in theaters this week Norburg and who will present his documentary show this summer Mitisipu salmon.

The twelve months of Mary 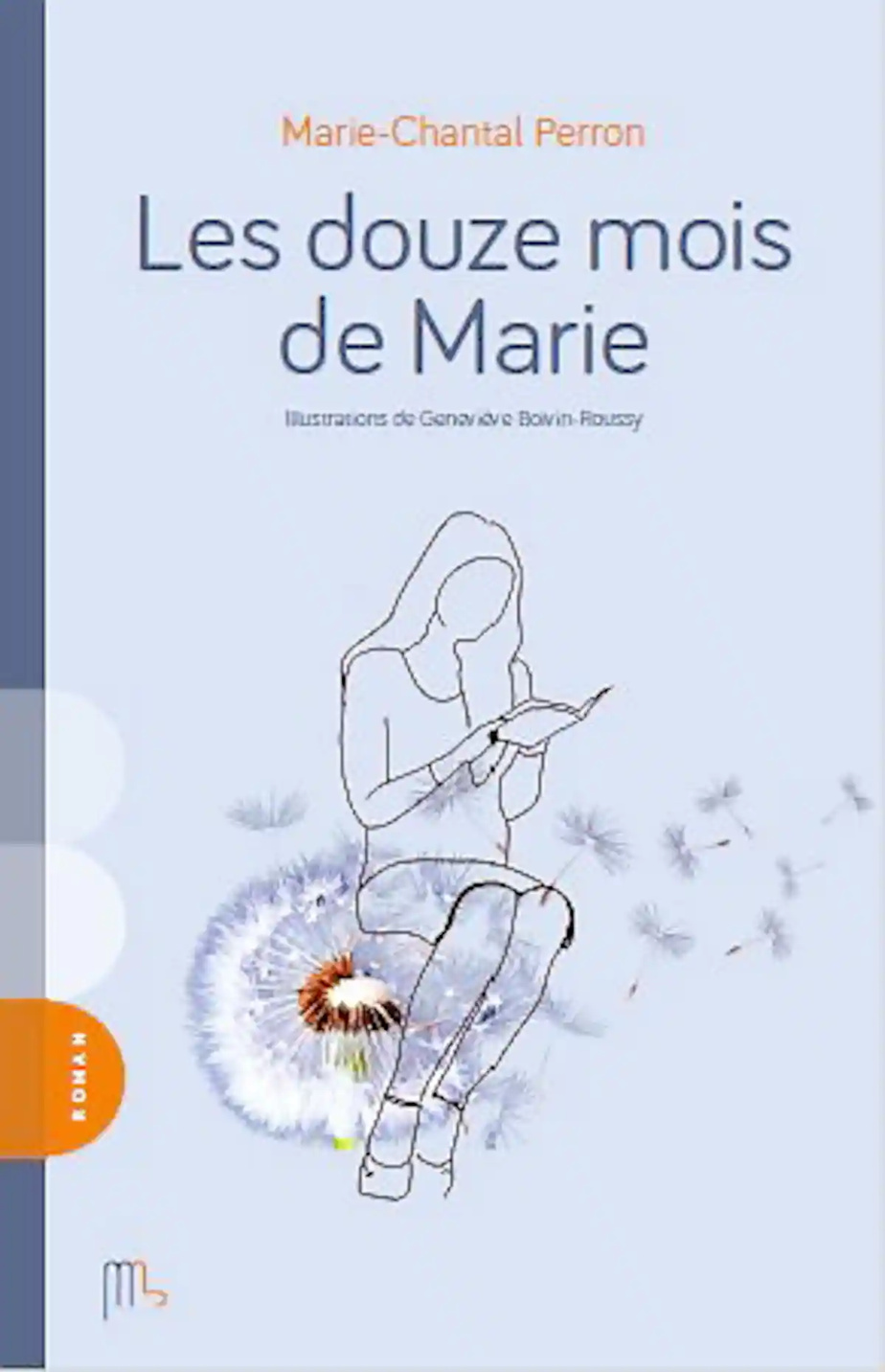 The twelve months of Mary

“I know Marie-Chantal and from the start I was like, ‘Wow, she’s really, really sincere.’ She is very clear about who she is, her character, her personality.I was a mother-in-law to a little boy for seven years and reading the book it was like it legitimized the sense of pain, sadness that I had [quand je me suis séparée]. It is really beautiful what she wrote, it resonates in the hearts of many mothers-in-law. Her book made me feel like I was living my own grief at being a mother-in-law. And it’s very, very well written. »

The cigar on the edge of the lips 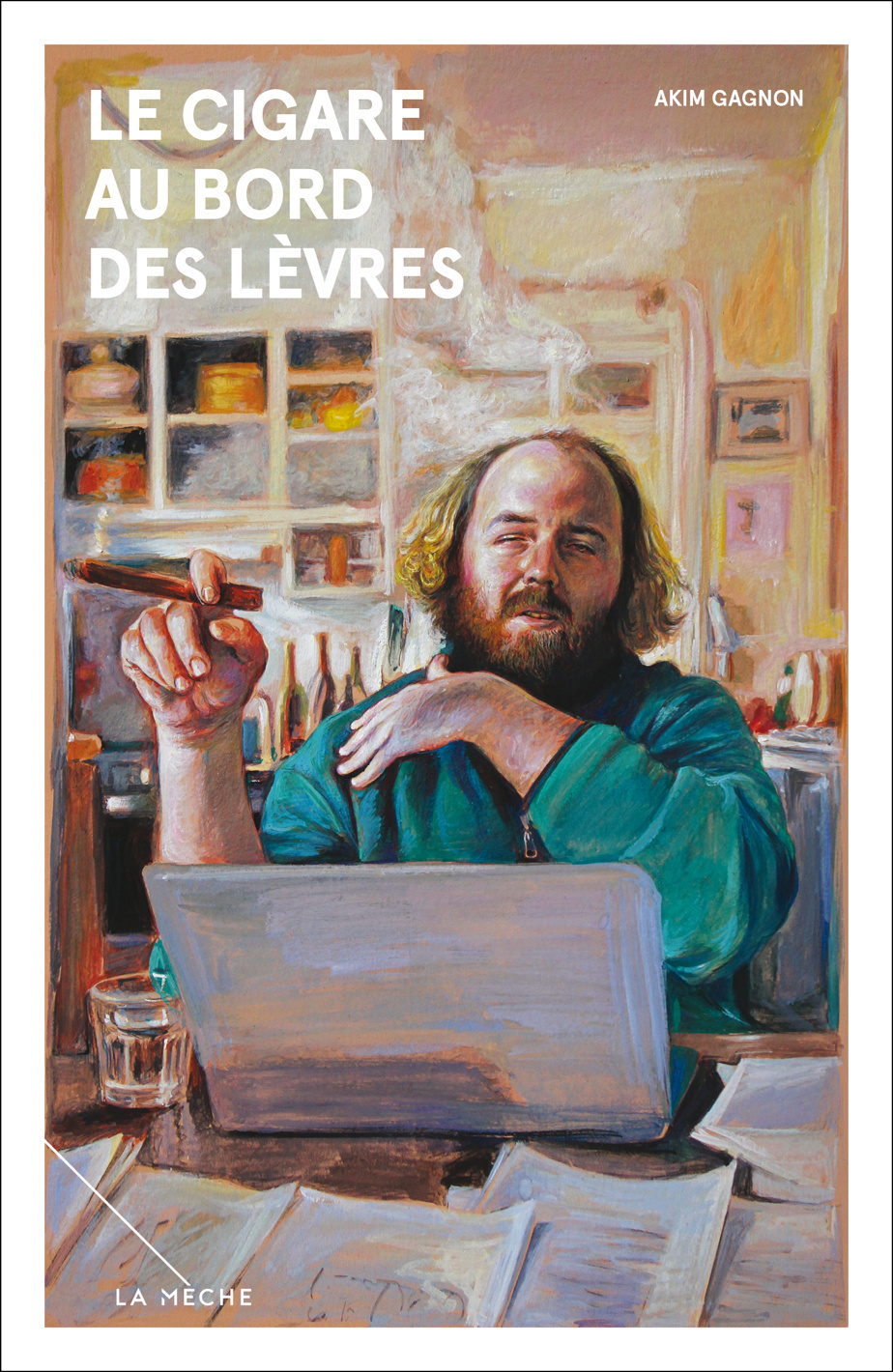 The cigar on the edge of the lips

“We’re in a completely trashy register here. Quebec Bukowski. He gets drunk, he tears himself to pieces… This guy was a director and he did the 100 takes; but eventually he got so tired that he decided to start writing. Your book is irresistible. It took me back to when I arrived in Montreal, I was 21 and living with four people in a roommate. At that age we’re always in bars, we do drugs, we drink, we go far with our bodies to feel alive. […] There is something very liberating about it that at the same time evokes great despair. And the mix of everything is very nice. »

I will go and dig up my father 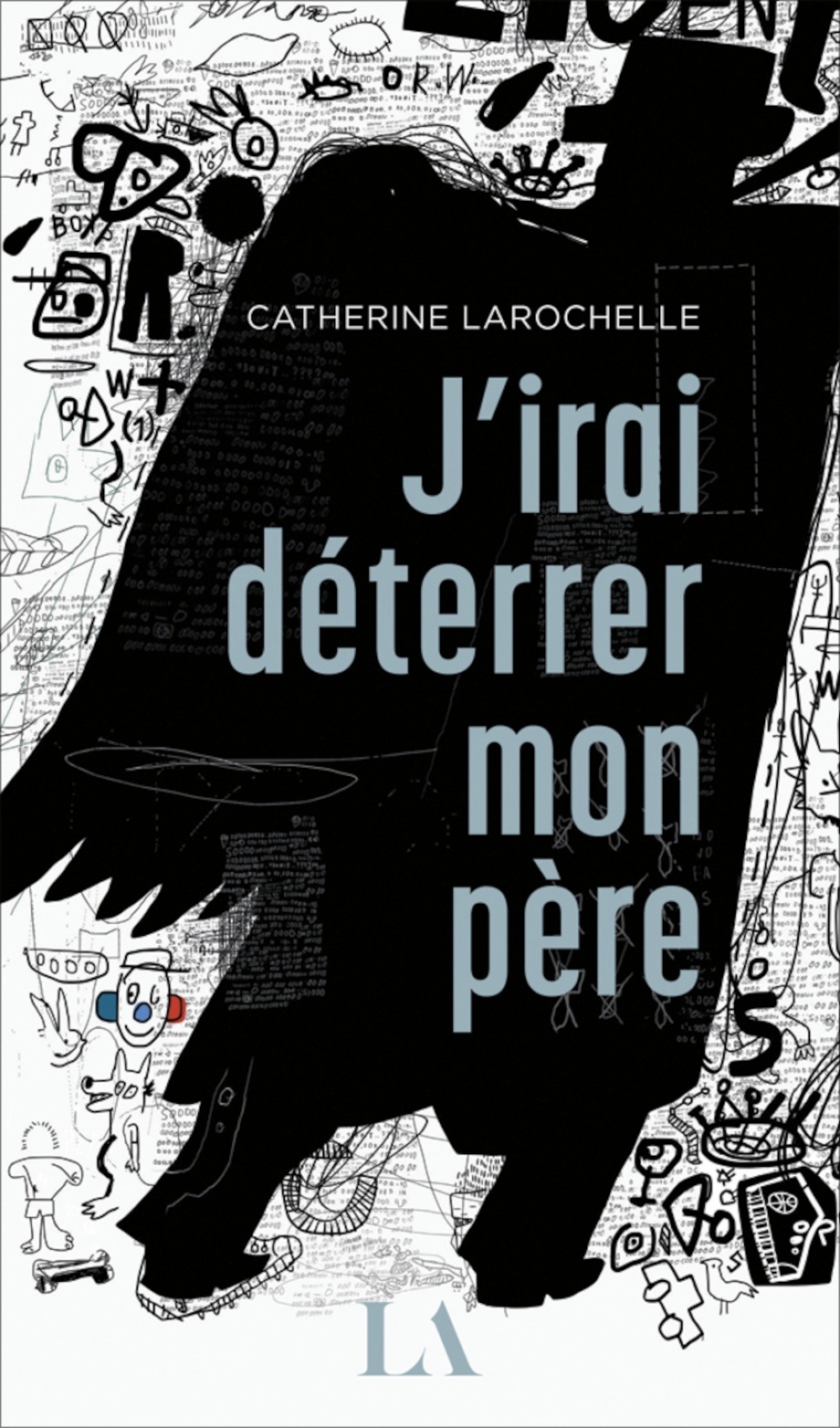 I will go and dig up my father

“I’m in the early stages of this book because I just received it. It’s written more like a dialogue, a bit closer to a play – and Catherine comes from a theater background. There is more discussion than prose. I really like this way of writing and it’s sure to join me because it’s a girl my age. It’s his first novel. She had a child and it brings her back to her youth. I like to dive into this book. It’s autofiction and reveals itself in a very candid way. »