The Russian Federation has a rich heritage with buildings totaling more than $16 million in the Montreal area. These properties, all acquired during the Cold War, are related to espionage and counterintelligence operations.

Our Bureau of Investigations has uncovered several pieces of interesting information about these properties, some of which are shrouded in mystery. The consulate did not answer our questions about it.

This almost anonymous apartment building on Boulevard Pie-IX housed the USSR trade delegation until 2009, then Russia. It served as a cover for at least one KGB spy. Vladimir Vetrov, one of the most notorious Soviet Cold War moles, worked there officially as an “engineer” for a brief stint in the 1970s.

Vetrov was quickly identified by French secret services as a spy for the Committee for State Security (KGB) in the late 1960s, when he was stationed in Paris.

When he arrived in Montreal in 1973 under commercial guise, the Royal Canadian Mounted Police (RCMP) had been informed. But the Canadian government agreed to grant him a visa anyway.

Canadian police officers also learned from their French allies that the Soviets had “a distinct taste for the western way of life”.

Therefore, once Vetrov has settled in Montreal, the RCMP will seek to recruit him as an associate.

The theft of Vladimir Vetrov’s wife Svetlana’s jewelry gives the police an excuse to contact him.

But the RCMP will not succeed in recruiting the Soviet spy.

“A mole within the RCMP had given the KGB near real-time warning of the operation aimed at Vladimir Vetrov to recruit him,” authors Raymond Nart and Jacky Debain explain in the book The farewell suitcase seen from the inside.

Knowing this history, it is therefore not surprising that the building on rue Pie-IX was under surveillance.

“The RCMP security service and later the CSIS had installed cameras on the grounds of the botanical gardens to monitor the residence about forty years ago,” recalls journalist Normand Lester.

After only nine months in Montreal, Vetrov is repatriated to Moscow. 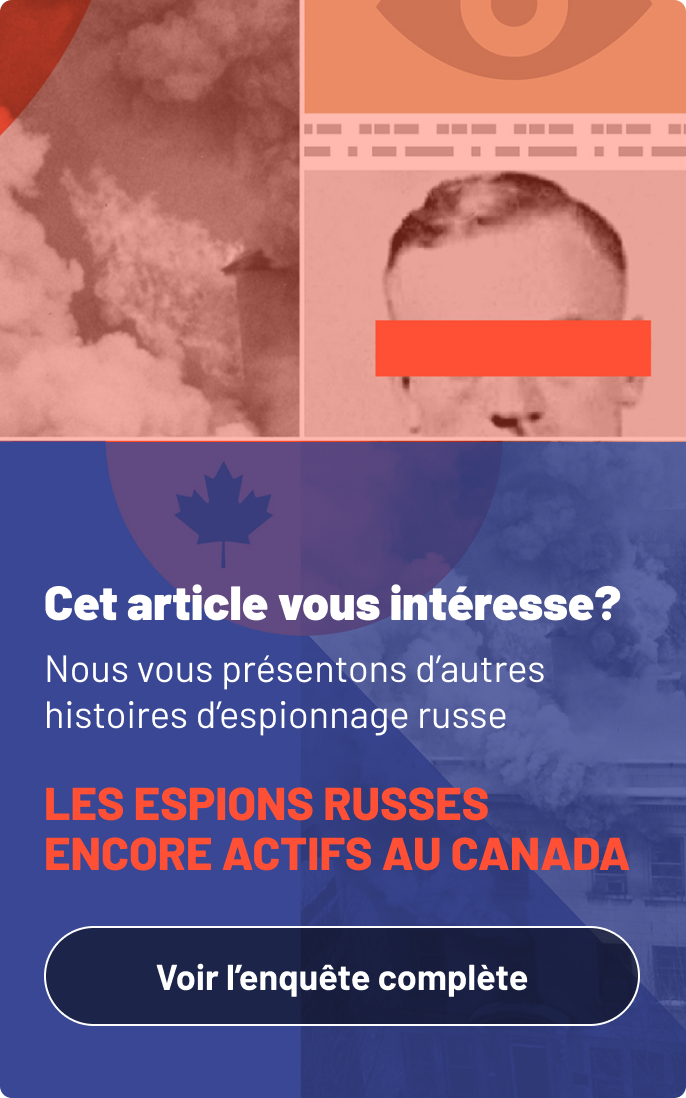 It is ultimately the French who will make it one of the most famous Soviet moles.

In the early 1980s, the French Direction de Surveillance du Territory (DST) obtained thousands of pages of secret Soviet documents thanks to Vetrov, who photographed them with a CIA-supplied camera.

The mole, codenamed Farewell, also provided a list of over 400 KGB agents.

Back in the USSR, Vetrov was executed in 1985 for treason.

In 2010, the Rue Pie-IX building was renovated to add two apartments to the existing ones.

When passing by protocolNobody was there.