Oh…over watch One of Blizzard’s last original licenses, which launched in 2016 with a very good following for the first few years before gradually running out of steam. For a few days, some can try a beta version of surveillance 2 on their PC. Let’s see what happens after a few warm-up exercises. 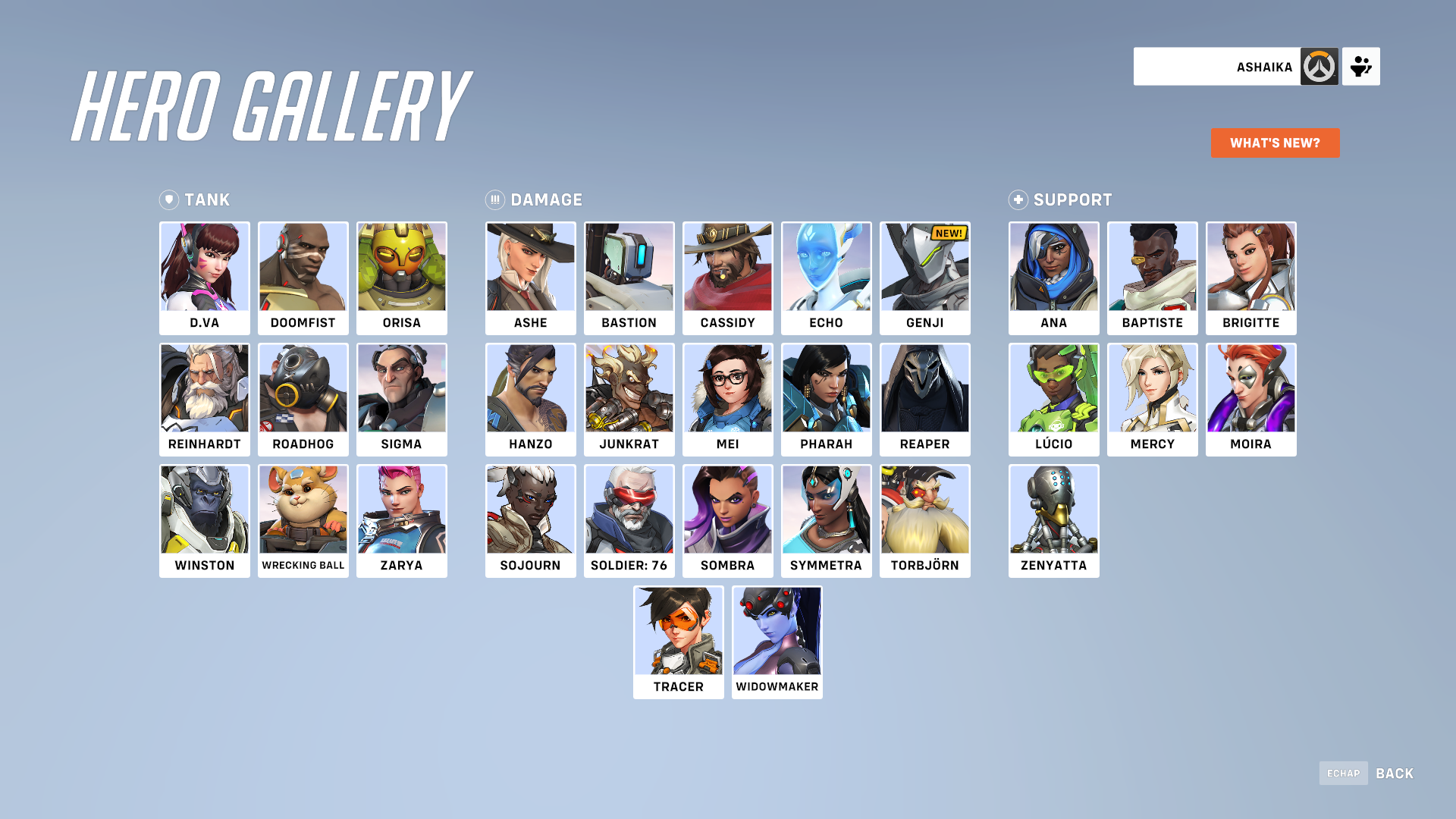 For those who sleep near the radiator at the back of the class, let’s get back to basics over watch Twelve players compete in two teams of six. Each of them embodies a hero from a selection that has expanded greatly over time, enough to make your head spin. These are divided according to the usual triptych: armor, damage, healing. The members of each team must therefore fulfill their role and work together to achieve their objectives: capturing a point, escorting cargo, defending an area… Each character has an arsenal of techniques and it’s hard not to find at least one of them Your taste, each with its own special features.

The game had already been greatly enriched since my first games, with the implementation of cross-play and the obligation to choose the class before the game. This keeps the game in balance, even if it’s still possible to switch heroes on each respawn. But what changes apart from the “2” through this beta? 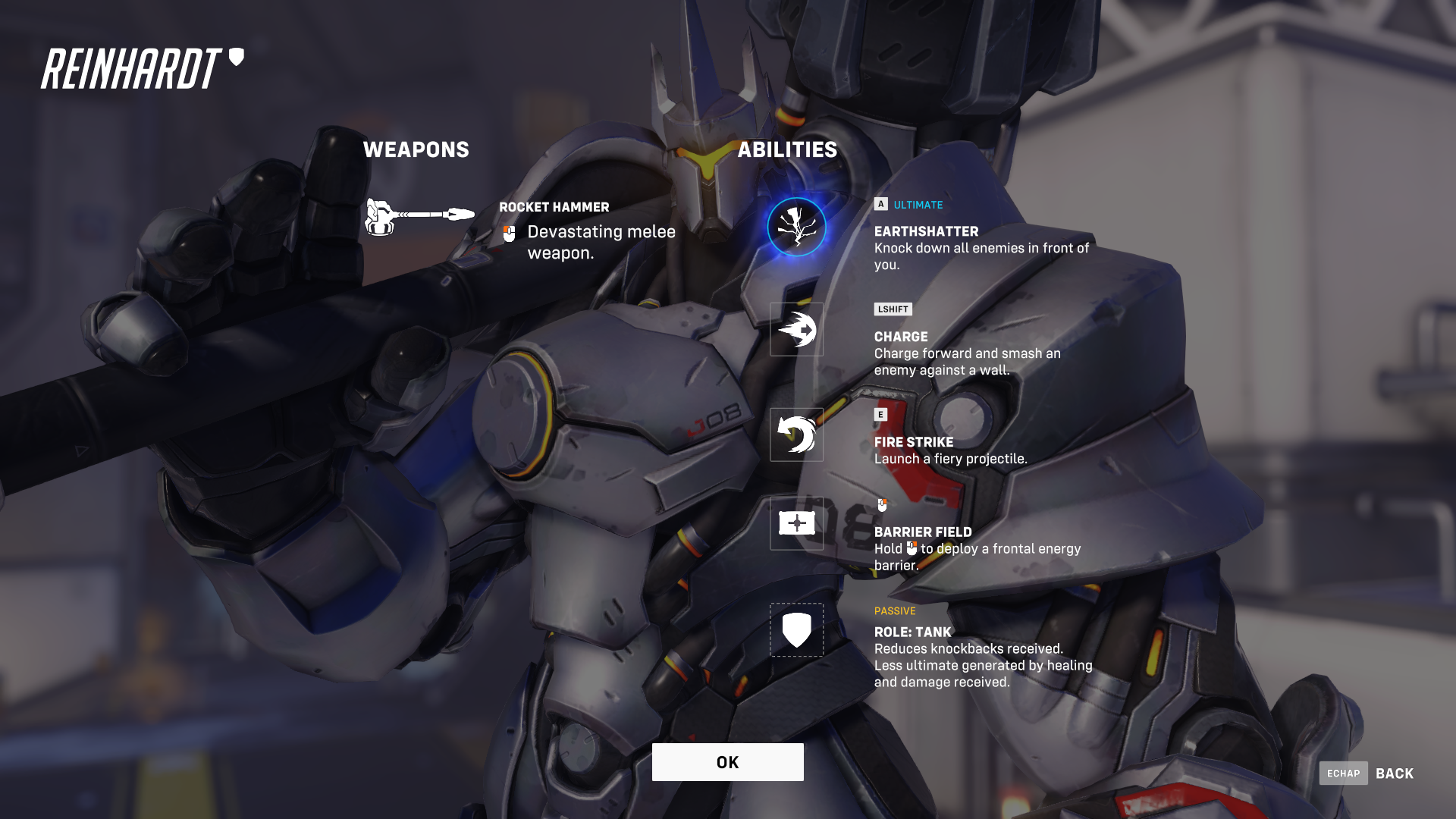 If it managed to contain its enemies with the help of two tanks overwatch, it’s very different about this beta. In fact, the various teams have been on a diet and have five members, including a single tank. So let’s go Correct clock. While this change may seem minor, I feel like it disrupts the games a lot more and the role of the individual tank is even more prevalent. So it will be necessary for the teams to support him and he no longer embarks on an adventure alone or risks breaking down very quickly. A well-coordinated attack can make defenses harder, but defenses can also react faster. Using the environment can also bring a big plus to the players.

The beta also allowed us to discover a new hero: Soyurn. Played as a ranged attacker, this features a laser gun that charges secondary energy by hitting an opponent. After that, the lightest pressure sends a burst of energy. This new character is pretty well balanced, as is often the case with this license.

Many changes have been made to the various heroes, but these are not always good, especially the healers. Blizzard has also chosen to award passive bonuses based on character class: a tank will be bumped less, a DPS will move faster, while a healer’s health will decrease over time. 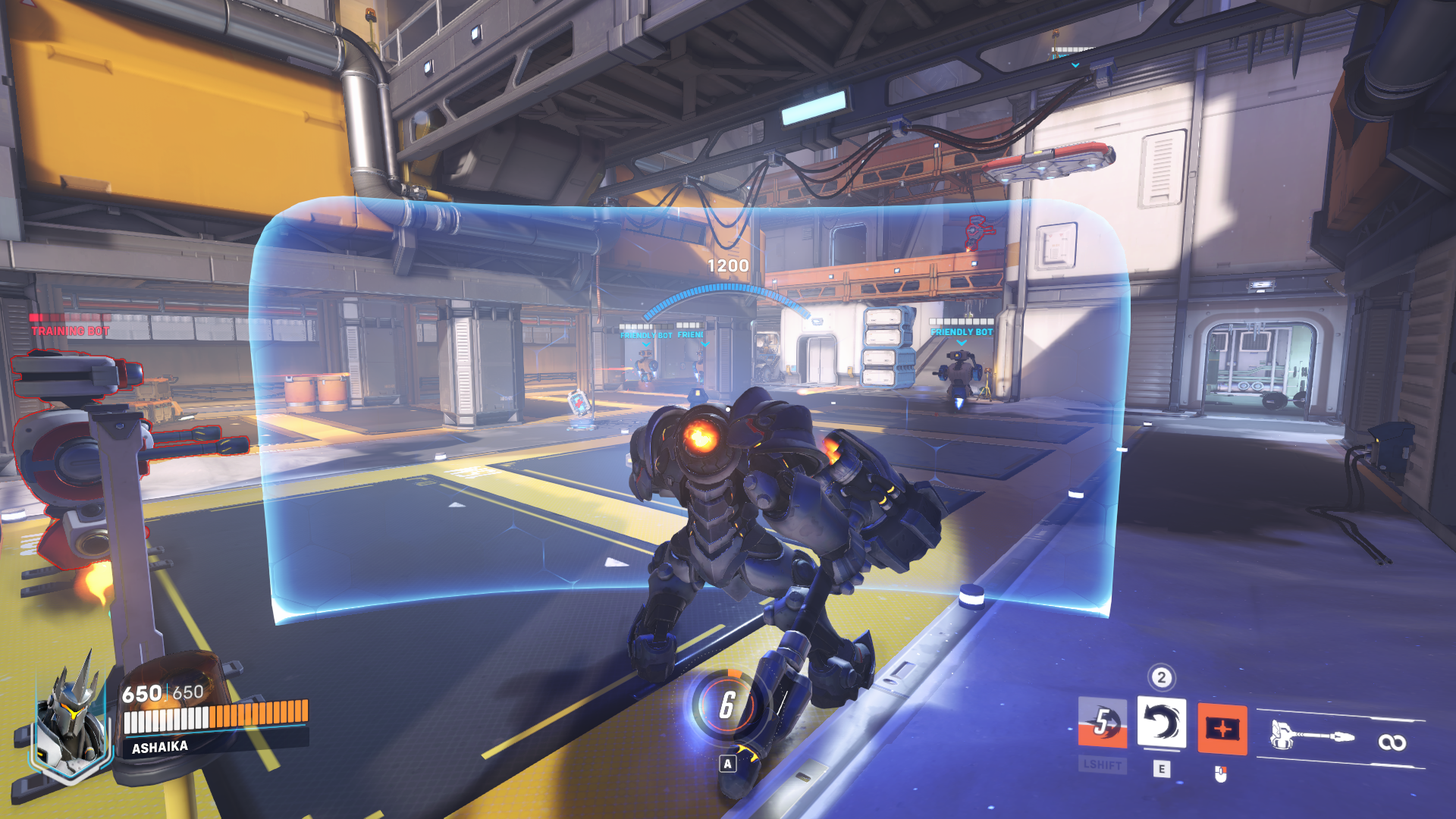 However, I’m still a bit disappointed with the content of this beta. In fact, the PVE mode has not shown the end of its nose, even if a few days ago it managed to exploit a bug to discover one of the associated maps. We could only see the new hero on the battlefield with a single tank and test the new dynamics. Which can give the impression of seeing only one Monitoring 1.5. Whether this will be enough for players to pass the course remains to be seen. It will be a big yes for me to rediscover the saga after several years without playing it.