“When Will hit Chris, he hit us all,” Chris Rock’s mother commented during an interview about the incident at the Oscars.

More than a month after the incident of Will Smith slapping Chris Rock, the affair has not disappeared from the news and continues to occupy public debate. After the reactions to the scandal, this time the mother of the victim Rose Rock speaks about what happened and how she experienced it.

“If you hurt my kid, you hurt me,” she said in an interview with California’s Wis TV.

By hitting Chris Rock, “he really hit me,” she told the reporter. “And after that, a lot could have happened. Chris could have fallen. You [Will] could have left the building in handcuffs,” she introduces herself.

“What were you thinking,” Rose marvels at the actor’s actions. You reacted like that just because your wife gave you an eye? ‘ she says in this video clip captured by Shade Room.

The comedian’s mother’s departure comes days after – and the complete opposite of – the departure of her brother Kenny Rock, who recently invited Smith to a boxing match to settle their dispute.

On the evening of March 28, during the 94th Academy Awards, comedian Chris Rock joked about Jada Pinkett Smith’s haircut after she shaved her head because of alopecia. The actress’s husband, Will, who badly digested this outlet, went on stage and hit the comedian in the presence of the assistant, but also millions of spectators.

Crowned best actor for his role in the movie King Richards later that evening, Smith apologized to the other attendees and the organizers, but not to Rock. It was not until the next day that he spoke up publicly and apologized directly.

The scandal that this violent episode caused on that prestigious evening then prompted the Men in Black actor to leave the academy. A few days later he was banned from all activities at the institution for ten years, a decision he “accepts”.[r]and respect[r] “. 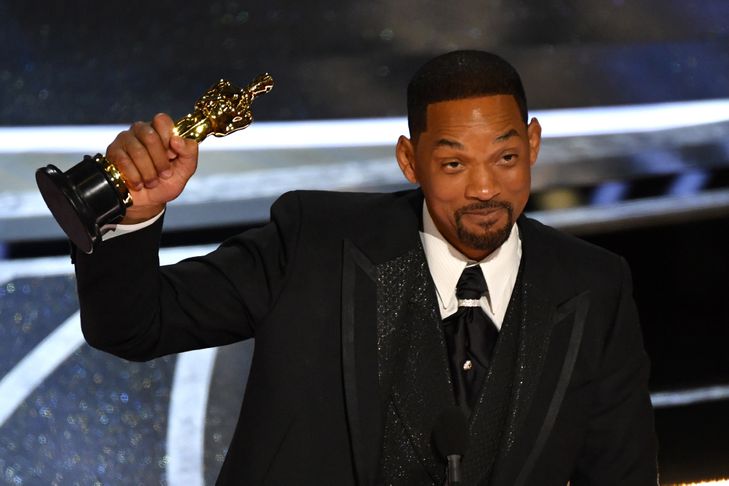 As for Chris Rock, he has so far declined to comment. In his first public appearance after the famous night, he preferred to tell the audience that he was “still digesting what happened” and that he would come back to it in due course.

publicly that he was “still digesting what happened” and that he would get back to it when the time came. 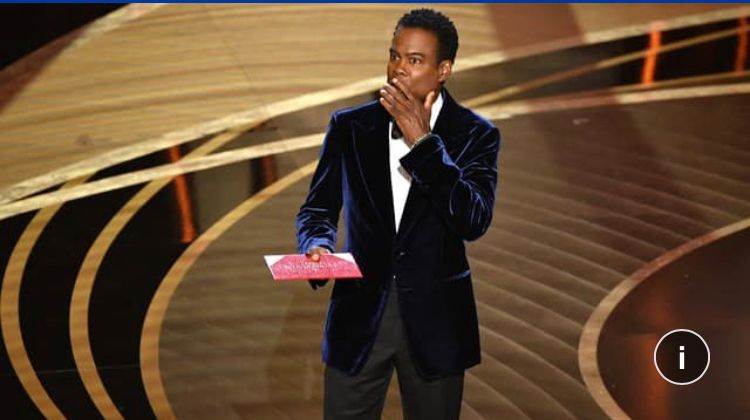